Usually rare and often occurring in 1 of 100000 rounds, squib load or rounds have severely low propelling energy to push the bullet out of the firearm. Squib load results in the lodging of the projectile between the muzzle and chamber.
Suppose the shooter fails to notice the obstruction in the barrel, and another round is fired. In that case, it will result in a disastrous failure of the structural integrity of the firearm or injury to the shooter.
Squib rounds are usually a result of insufficient or lack of powder, failure of powder ignition, deformed bullets, using a bullet too large for the barrel, and handloading by an inexperienced reloader.
Signs that squib rounds have occurred are a much quieter discharge sound, smoke from the ejection port, and a light recoil force. In semi-automatic firearms, there is a failure of cycle action.
If you notice a squib load, stop firing to prevent firearm damage and personal injury. Remove the magazine, lock the action open on a semi-automatic firearm, and eject the used casing. Inspect the bore for signs of a stuck bullet, and unload the firearm. If there is a stuck projectile, have a gunsmith remove it.
You can prevent squib load by using quality ammunition.

Misfeed is the most common firearm malfunction which occurs when a round is incorrectly chambered. The round fails to enter the chamber as required; the firearm is thus unable to fire due to the lack of rounds in the chamber.
Firearm misfeed is often a result of worn-out recoil spring, incorrect grip, when a magazine is not fully seated, dirty or faulty magazine, and dirty chamber.
If your firearm cannot fire due to a misfeed, open the action and point your firearm downward. The partly chambered cartridge will eject. Alternatively, you can remove the cartridge manually.
If the misfed cartridge falls out, put the magazine back, feed the next round of ammunition, and start firing. If the cartridge is partly chambered, hit the back of the firearm’s slide to push the cartridge back into the chamber.
If the cartridge is stuck, remove it with the help of a gunsmith.
Following correct grip rules, using quality ammunition, and regularly inspecting for defects can prevent a misfeed. Clean your firearm regularly using the right firearm cleaning tools to prevent failure and keep your gun in good working condition.

Failure to eject, also known as a stovepipe, occurs when the bullet casing fails to exit the chamber after firing. The casing gets stuck, blocking the slide from getting back into the battery. The slide fails to close, and the firearm jams. The firearm will malfunction and, in some cases, be unable to fire.
The leading causes of failure to eject are defective ammunition, faults in the ejection mechanism, build-up of dirt, worn casings, and spin back.
To remedy this, rack the gun slide aggressively. Rotate the wrist of your shooting hand 90° inwards with your finger off the trigger and cycle the action until the case is ejected. If you have a revolver, apply force when hitting the ejector rod.
You can prevent stovepipe by cleaning your firearm regularly with the help of solvent traps for increased accuracy and safety.

A hang fire is a delay in a discharge after firing. Usually, a hang fire lasts a few seconds but may take longer if your firearm has malfunctioned. It occurs when a delay in propellant ignition occurs after triggering the firearm. The hammer falls when the trigger is pulled, but the firearm does not shoot immediately.
Hang fire is caused by the incorrect closing of the bolt, applying the wrong lubricant, which can reduce the speed of the striking pin, and reloading issues. A damaged firing pin can also cause a hang fire. The malfunction poses potential damage to the firearm and severe injuries to the shooter on failure to practice proper muzzle control.
If the shooter attempts to open the firearm to remove a faulty cartridge, it can ignite, causing damage to the gun and severe injury.
When a hang fire occurs, point the firearm in a safe direction for several seconds and remove the ammunition. Ensure the bolt is closed properly before removing the round, open the chamber carefully and eject the round. During a hang fire, shooters should handle the firearm with caution, as it can fire at any time.
To prevent hang fire, ensure the bolt is closed correctly, clean the firing pin assembly, use the right gun lubricant, and observe proper firearm maintenance.

Double feed occurs when two rounds are moved to the chamber simultaneously in a semi-automatic firearm; this is caused by a faulty recoil spring and magazine. During a double feed, the action stays open, a round in the chamber is loaded and another fed behind it.
The firearm cannot fire due to the unavailability of room for both rounds, which causes the gun to lock up with the slide partly to the rear. To clear the double feed, point the firearm in a safe direction, remove your finger from the trigger and lock the slide.
Cycle the action repeatedly until the cartridge falls out. To prevent double feed, ensure the slide is fully cycled, practice proper grip when shooting, and do regular firearm maintenance.
Firearm malfunctions can be caused by shooter issues or firearms mechanics. It is important to practice fixing malfunctions like squib load, misfeed, failure to eject, hang fire, and double feed. Use the correct ammunition to prevent firearm malfunction, which can wreck your gun and cause serious injury. Proper maintenance and compliance with firearm safety rules can prevent malfunctions and make your firearm last longer. 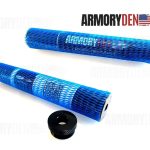 PrevComplete Guide to Solvent Trap Cups: How Do They Work and How to Choose Them?March 28, 2022
Don't Make The Mistake of Trading Your Old Glock Too SoonApril 1, 2022 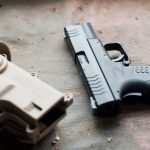 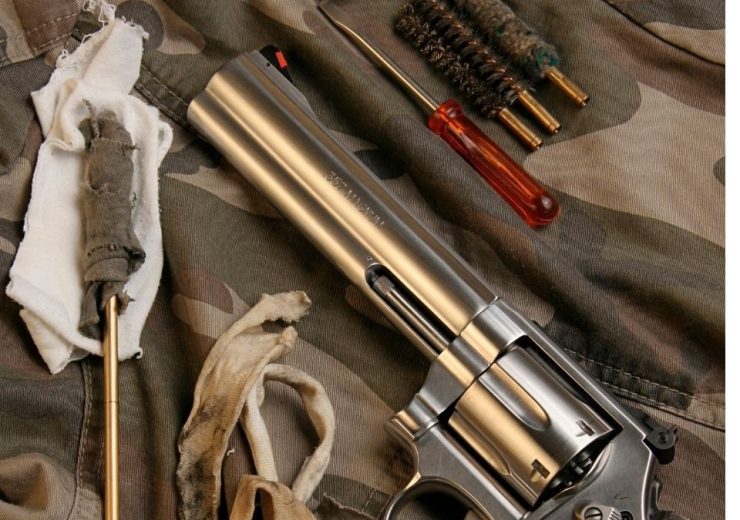 When to Take Your Firearm to a Gunsmith for Servicing?

Being an owner of a firearm comes with responsibilities. You must make sure that the... 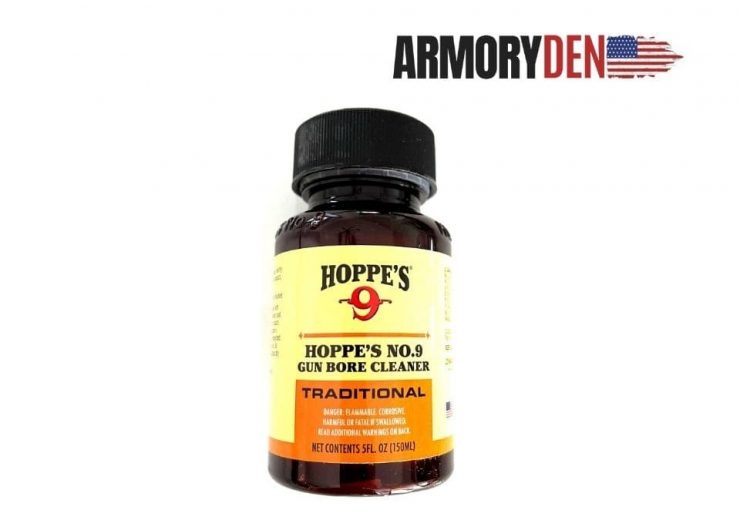 Can WD-40 Properly Clean Your Firearm?

This question has been asked repeatedly, and it’s a fair question considering... 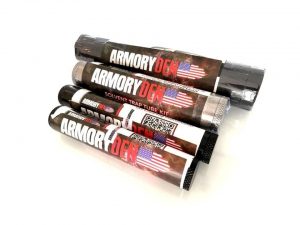