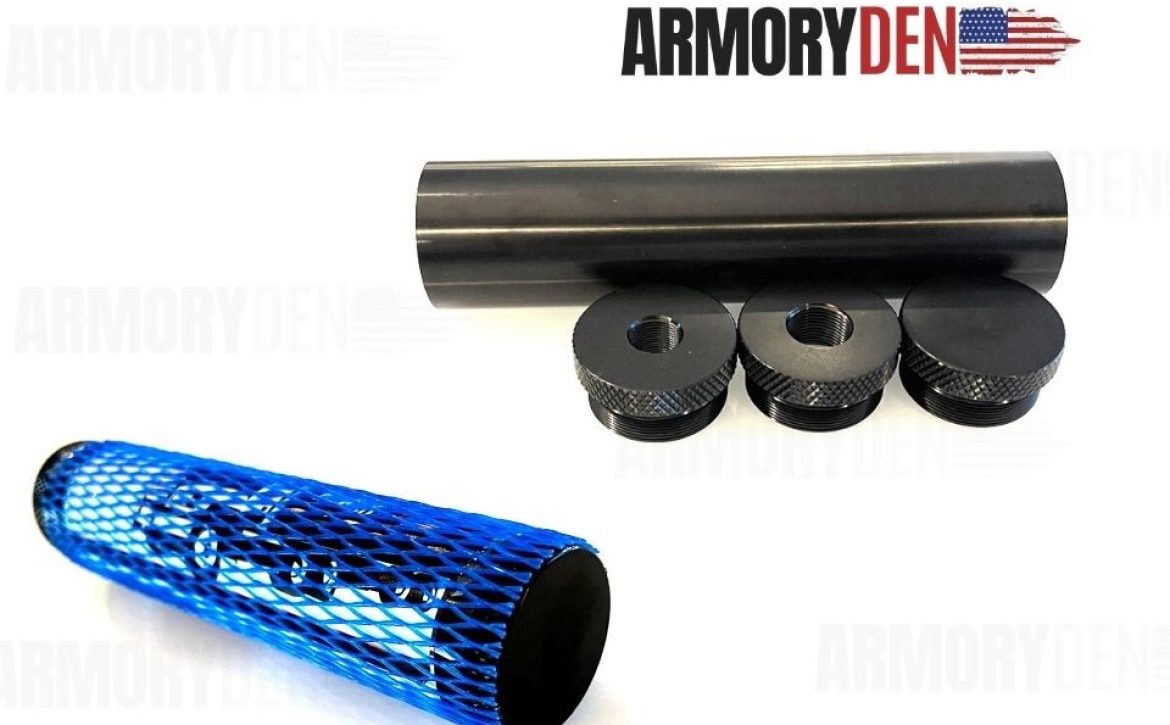 Here’s how to prevent carbon build-up in your firearm. Like anything else in your house, if you don’t take care of your firearm, it will look pretty nasty and even malfunction. Fortunately, cleaning firearms is relatively easy – as long as you have the right cleaning solvent.
So, what are carbon solvents, and more importantly, what are the top carbon solvents for removing carbon? Keep reading to find out!

What are Carbon Solvents?

Most firearms shooters have experienced the frustration of carbon build-up in their weapons at one time or another. This build-up can cause all sorts of problems, from jams to decreased accuracy. Fortunately, several different solvents can help prevent carbon build-up. These solvents are known as carbon solvents.
Essentially, carbon solvents are solvents that are capable of dissolving carbon residue from firearms. They come in various forms, including aerosols and liquids, with each form having varying degrees of solubility for carbon.
Moreover, due to the organic nature of the solvents, they can be mixed with various other organic liquids to aid in the removal of other impurities from firearms, such as copper and lead.

Carbon solvents are essential in preventing carbon build-up. However, there are a few things to consider before purchasing a carbon solvent. Some of them include:

Carbon solvents are essential because they are specifically designed to remove carbon build-up from firearms. Moreover, allowing carbon deposits to build up on your firearm can cause a variety of problems, including:
Nonetheless, there are a few things that you can do to prevent carbon build-up on your firearm. Some of them include:
Carbon solvents are an essential part of firearm cleaning and maintenance. They help remove carbon deposits from the bore, chamber, and other parts of the firearm. While these solvents can help you remove excess deposits, it’s crucial that you clean and lubricate your firearm regularly to ensure your firearm remains in perfect working condition.
At Armory Den, we offer a variety of firearm cleaning kits that can help you clean your firearm effectively without making a mess in the process. Our kits are designed to help you streamline your firearm cleaning process while allowing you to capture and reuse your cleaning solvent.
However, if you have any further questions about firearms or firearm cleaning kits, please don’t hesitate to contact us. 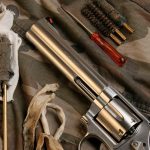 PrevWhen to Take Your Firearm to a Gunsmith for Servicing?April 19, 2022
Beginner's Guide to Muzzle Brakes: Why Are They Used?April 23, 2022 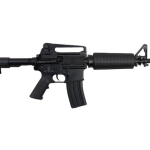 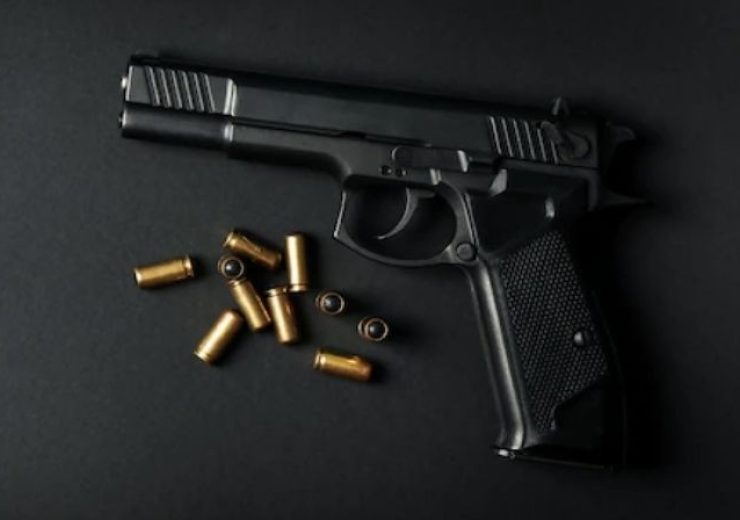 Firearm Safety Locks and How to Use them?

With the rate of firearm accidents growing every year, it’s essential to know... 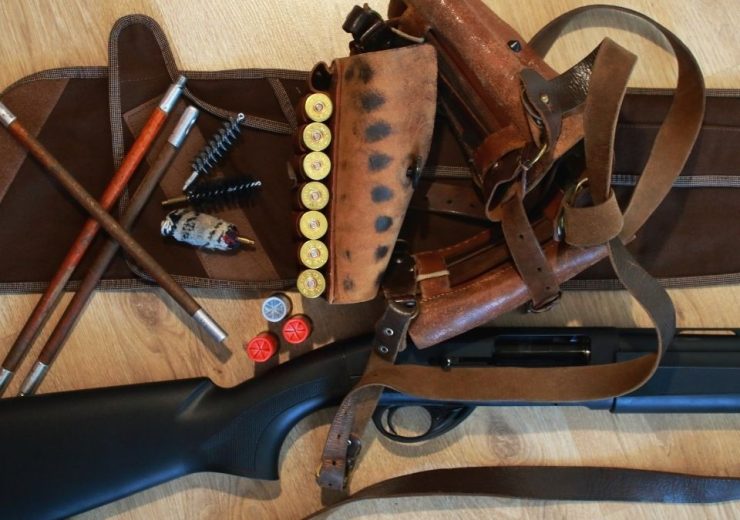 A dirty shotgun is an unreliable shotgun. Cleaning a shotgun differs from how you...