If you are a law-abiding citizen and are concerned over whether using or buying a solvent trap is safe, that is completely understandable. This is especially true because of all of the shady solvent trap distributors and eCommerce sites selling items that are less than legitimate and more so because of the regulators' propensity to lump all solvent traps in a category reserved for items regulated under the Gun Control Act of 1968 or the NFA. If you have not yet, you will soon learn that solvent trap ownership is legal and 100% legitimate. The solvent trap's appearance may resemble an NFA-controlled or Class III item, but a solvent trap is not an unregistered NFA item any more than a flashlight is at Walmart. As a matter of fact, Walmart sells monocore solvent traps, which are the style of solvent traps most keenly watched by the ATF. It is the intent that defines the legal merit of solvent trap ownership.

One can purchase a Maglite from a hardware store or auto parts store, along with some thread mounts and freeze plugs as well, and a savvy individual can make an unregistered NFA item all the same, so why is the ATF/NFA not bothering these places? Their intent is not to sell these items as such and thus “constructive intent” would be a stretch.
Shady solvent trap companies imply and others even disclaim that their kits are being sold as “80% suppressors” or “Form 1 Kits”. Still, though, companies that sell solvent traps as Form 1 kits argue that there are no holes through the middle and claim they are legal. Essentially, the ATF/NFA have rules written that don’t align with their claims and justifications for visits or raids, it’s a shared opinion by many in the industry that they have some explaining to do.

So, it is 100 percent legal to use a solvent trap as intended, for safe cleaning and maintenance, while preserving the environment and protecting yourself from toxic firearm solvents.
However, some auto parts like the Napa fuel filters can be used as part of a solvent trap kit for cleaning and have been deemed legal by regulators. Or, at least they were…
Napa parts, freeze plugs, and fuel filters were legal as long as there was no constructive intent, but the ATF is notorious for backpaddling and fairly recently, they deemed Napa Freeze Plugs as suppressor parts. This deeming came when SDTA was given an ultimatum and was ultimately forced by the ATF to stop producing and selling Napa Freeze Plugs, which ultimately were instrumental to their solvent trap kits. It was stated publicly by one of the owners of SDTA that this part of their business, apart from the ATF told them to stop participating in it, was what generated 80% of their revenues.

Get the Best Offer for your Firearm Cleaning Routine

We support all U.S veterans with 10% of all our products. All you need do is visit our veteran’s Den and fill out a quick verification form. An email is sent to you with your discount code; immediately, our team verifies your data.

10% off on every purchase for life!

Armory Den has the safety of all solvent trap consumers at heart and as our top priority. Our products are 100% legal, and we advise customers never to alter or modify our products to avoid NFA prosecution.

Why do consumers shop around? Quality and the best offer, right? Firearm owners want the complete package and not the incomplete one causing them to spend more money on solvent trap parts not included in the box.

At Armory Den, you get the ideal offer, responsive support, and the full package – without the option to buy each item separately.

Our 5 star customer reviews published on various sites such as Gun Broker and Trust Pilot, reflect our ability and drive in bringing only the best solvent traps and parts from around the world while providing top-notch customer service!  Solvent Trap Direct has one goal and that is to exceed all expectations!

Armory Den is a US company and wholesale supplier. We have east coast and west coast facilities in order to satisfy our customers from both ends of the country. We take pride in our den deliveries and provide fast free shipping to both our customers and businesses, as well as our wholesale partners. We rarely have problems with satisfying our deliveries, even with natural disasters and situations outside of our control.

If you’re a business interested in becoming a Den Wholesale Partner and reselling our products you may submit our wholesale solutions form below. For general inquires, give us a call or us the ‘Contact Us’ form below. A representative from the den will be getting back to you shortly. 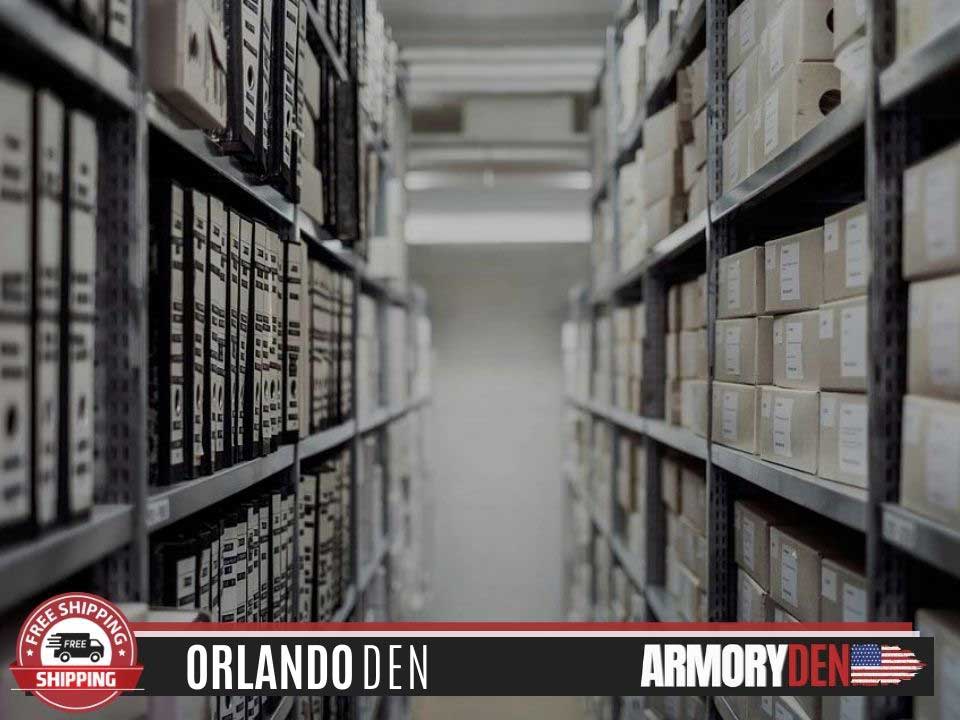 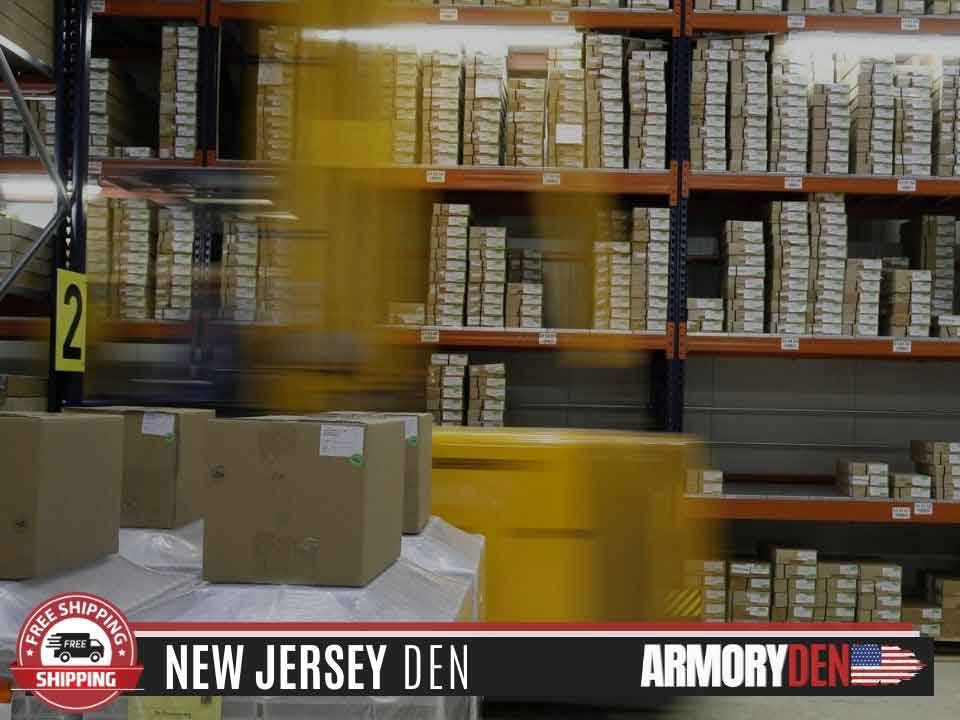 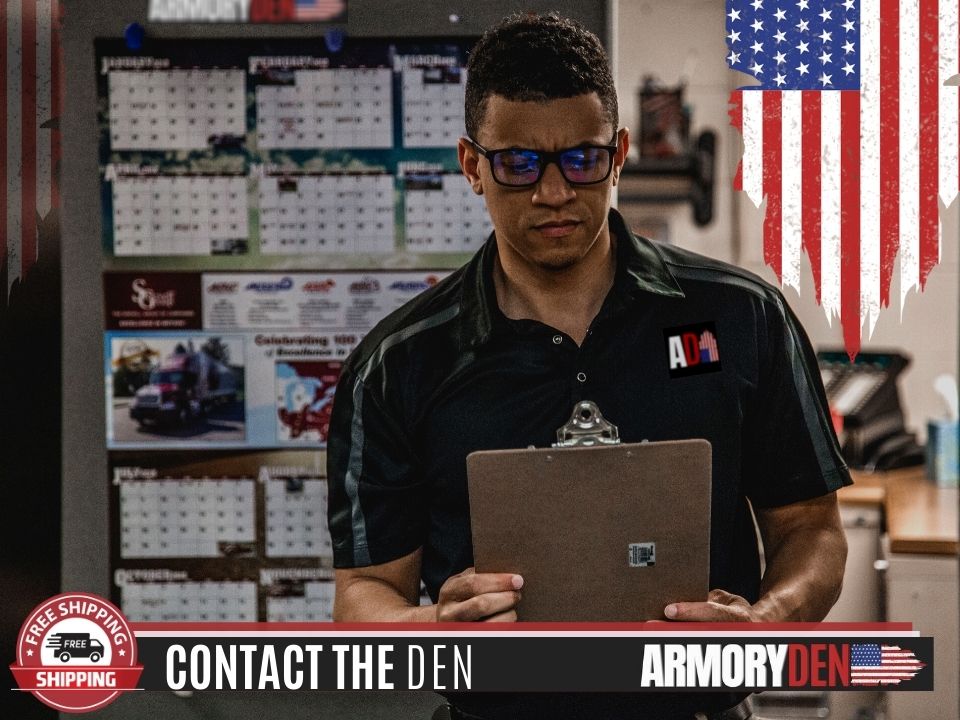 Have questions? Submit the form below and our staff will get back to you soon. Armory Den is an american made company.

Please fill out the form below to learn more about our wholesale solutions and bulk order discounts. One of our den representatives will contact you shortly.